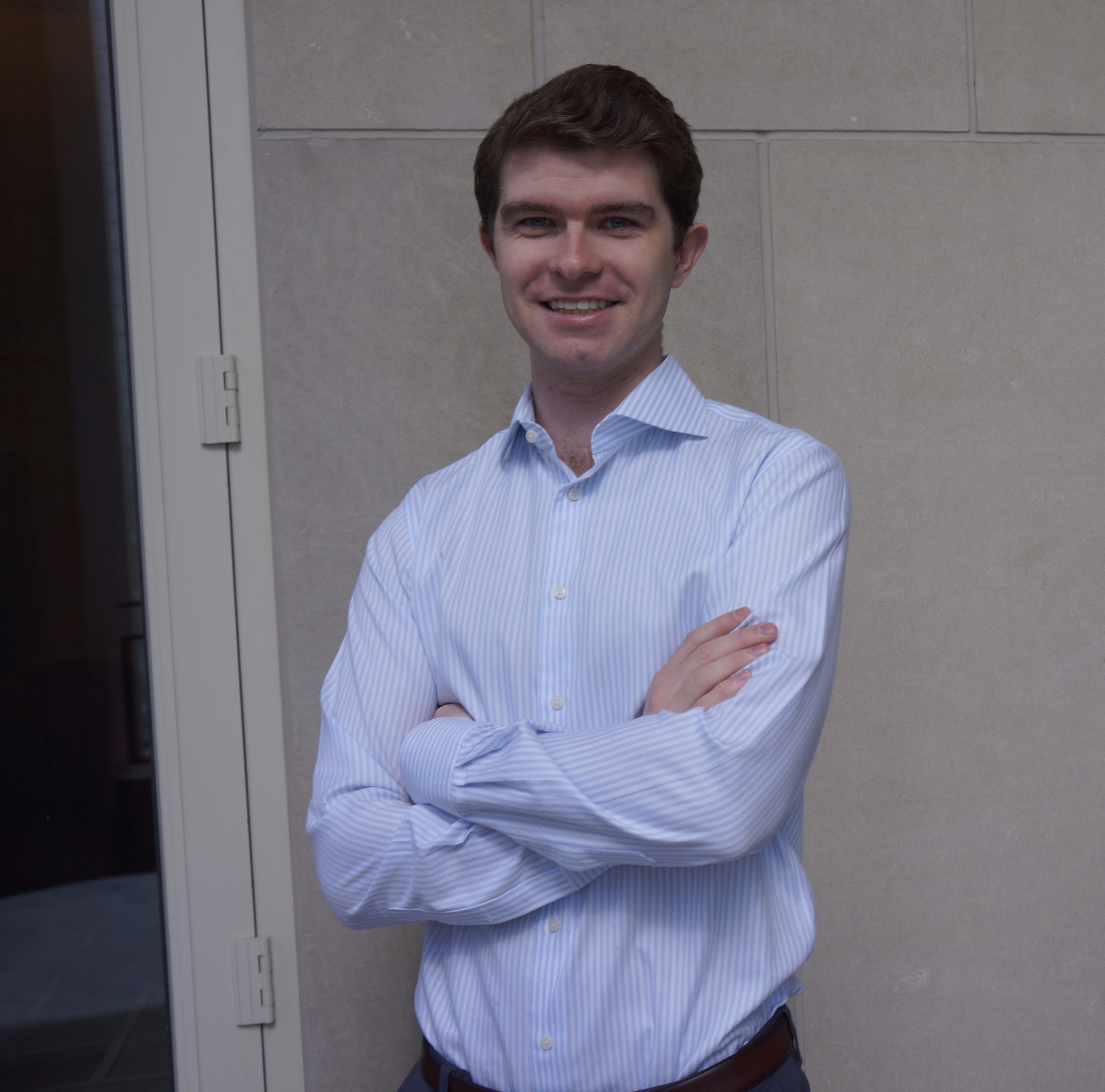 I grew up on (yes, on) Long Island but attended Regis High School in Manhattan. After high school I attended the University of Notre Dame in South Bend, Indiana. I entered college unsure of what I wanted to do in life.

In Notre Dame's engineering program the first programming language we learned was MatLab of all things. Despite the fact that arrays began at 1 I fell in love with it. I became a Computer Science major and loved the majority of my coursework. The best class I took at Notre Dame was Cryptography with Professor Taeho Jung. In the class we learned about encryption, hashing algorithms, and the math behind Bitcoin. A comprehensive understanding of Bitcoin got me very interested in crypto and specifically Ethereum, which I have a deep understanding of.

After taking a couple of summer courses I realized that I had the opportunity to graduate a semester early and take only 3 classes my senior year. I decided to pursue this opportunity, and began to learn about the AWS cloud in my free time to keep myself sharp. Then, luckily, a friend reached out with an opportunity to help design a website for a charity bike race: The Journey of Awesomeness. I jumped at the chance to do something to help other people using my skillset. I built the website on AWS and raised over $250,000 in donations through the website that I built from scratch.

Unfortunately Notre Dame's Computer Science Department tends to funnel graduates into consulting. I became one of ~60% of my graduating class that ended up in some form of consulting, taking a job at PwC. When given the chance to pick my group I chose the Cloud Computing group, thinking I would be able to expand my skills in AWS. While I did continue to expand my skills in AWS by earning more and more advanced certifications on the side, it did not help in my role. Initially I was just making PowerPoint slide decks about IT infrastructure, which did not interest me at all. I was able to transition to a slightly more technical role where I built automations using SQL and Tableau, but I grew frustrated with the beauracracy and antiquated technology being used within our client as well as the lack of interpersonal connection I was getting from a totally virtual project.

I found myself far more interested in side projects than I was in my actual job. I built a cool Wordle Solver while Wordle was just growing big. I recruited some friends to join me in participating in an Ethereum hackathon called Hack Money. We built a new token, LavaPool that would allow one to diversify their risk of investing in a single liquid Ethereum staking token. Eventually I realized that I would be far more productive, learn much more, and be able to work on projects that interested me more if I left PwC. I decided to leave in late June 2022.

The main project that I worked on after leaving PwC was Trivki. As a big geography and trivia buff I was frustrated that there were no Trivia websites that updated their quizzes automatically. The existing websites, Sporcle and JetPunk, work well for static quizzes like Countries of the World but not for dyanmic quizzes like the New York Mets Roster today. I decided to create my own and pull all the data from Wikipedia, which has plethora of free data.